A History of Excellence In Metal

IRC Aluminum & Stainless has been distributing stainless steel and aluminum products since 1981. Based in Portland, Oregon, IRC's location allows us to serve the strong manufacturing sector that exists in the Pacific Northwest, along with the rest of the Western United States. IRC's diverse customer base ranges from massive industrial and high-tech firms, to government entities, and all the way down to local craftsmen and small businesses. 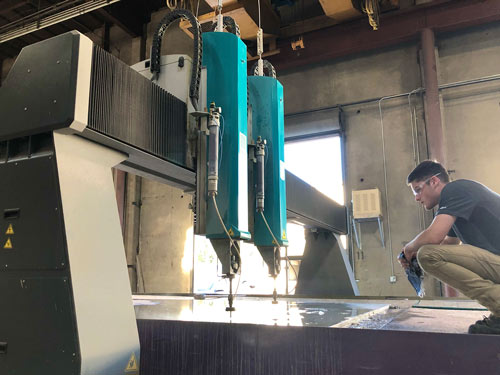 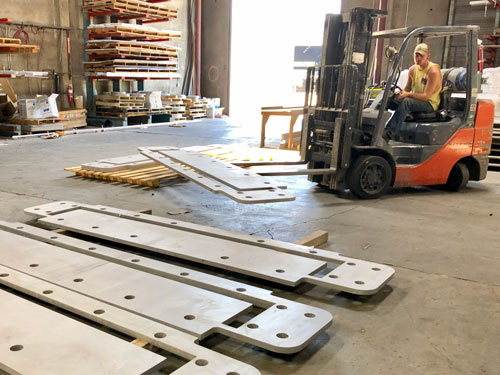 In order to separate ourselves from the general "metal service centers" all over the country, IRC decided to expand its internal processing capabilities. IRC added its first industrial Waterjet cutting system in 1995 to serve the growing aluminum boat building industry in the Northwest. Since then, our operational knowledge of the machinery has grown and so have our capabilities. Today, IRC is the premier Waterjet cutting group in the Pacific Northwest. We house some of the largest and most versatile Waterjet cutting machines in the region.

IRC is one of the few remaining independent metal distributors left in the Northwest, and is the only metals distributor in the Pacific Northwest offering Waterjet cutting services on a grand scale. We have always been locally and family owned, with an emphasis on quality and attention to detail. IRC’s goal is to put our customers on a path to success, while seamlessly blending into their manufacturing operations. 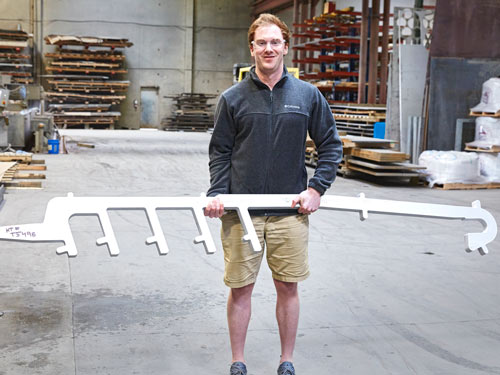 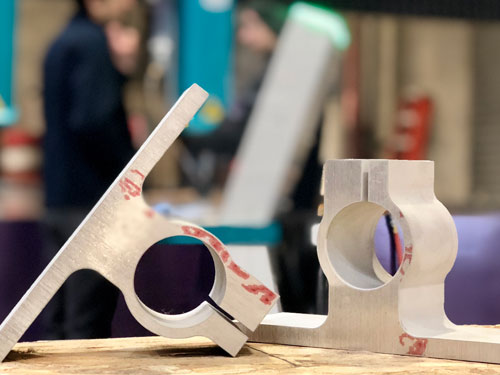 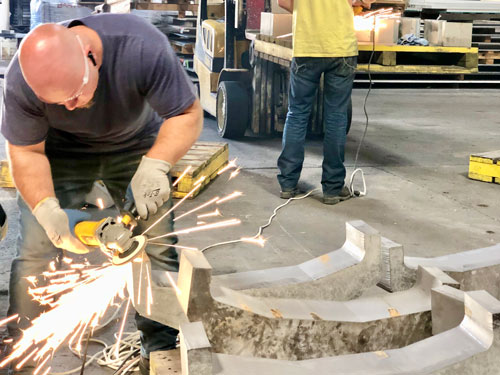 IRC's service area includes (but is not limited to): 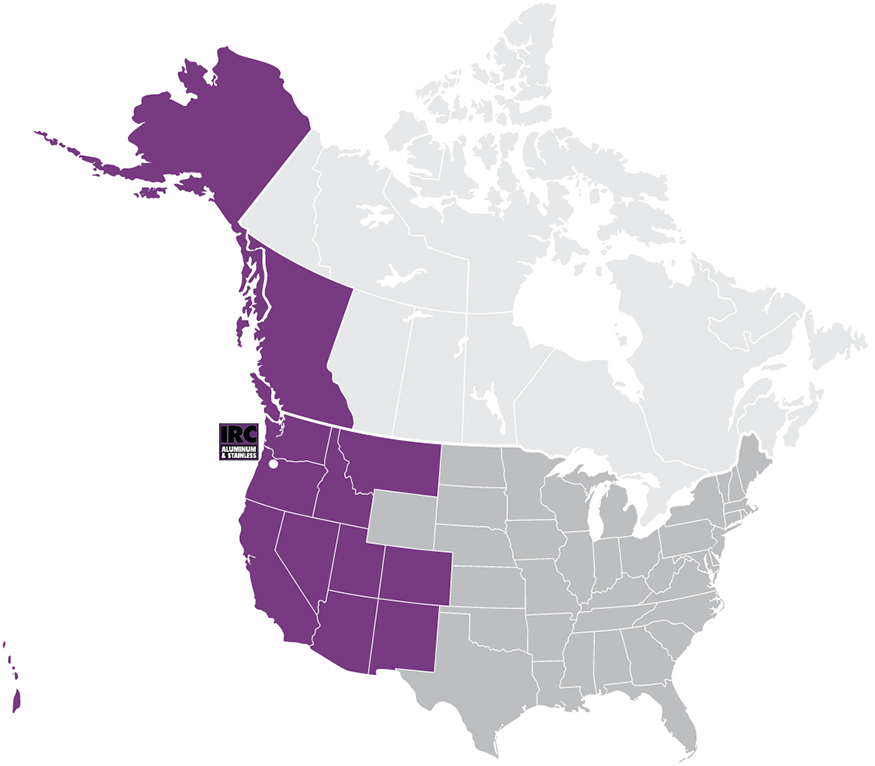 Due to the nature of Waterjet cutting; water conservation and management is a major priority at IRC Aluminum & Stainless. We strive every day to maintain high standards of environmental quality and efficiency for the resources we consume and reuse. In 2015, the Portland Water Bureau invited IRC to join it's "BIG Program," for companies looking to make a difference, where we were awarded for our conservation efforts (see links to IRC’s efforts published by the Portland Water Bureau).

"The Water Bureau and IRC Aluminum Team Up..." 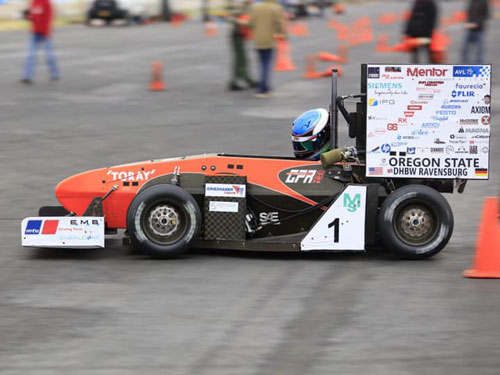 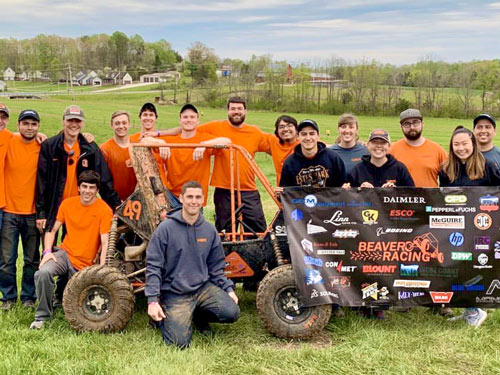 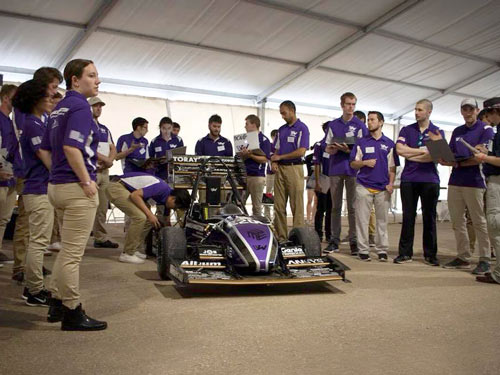